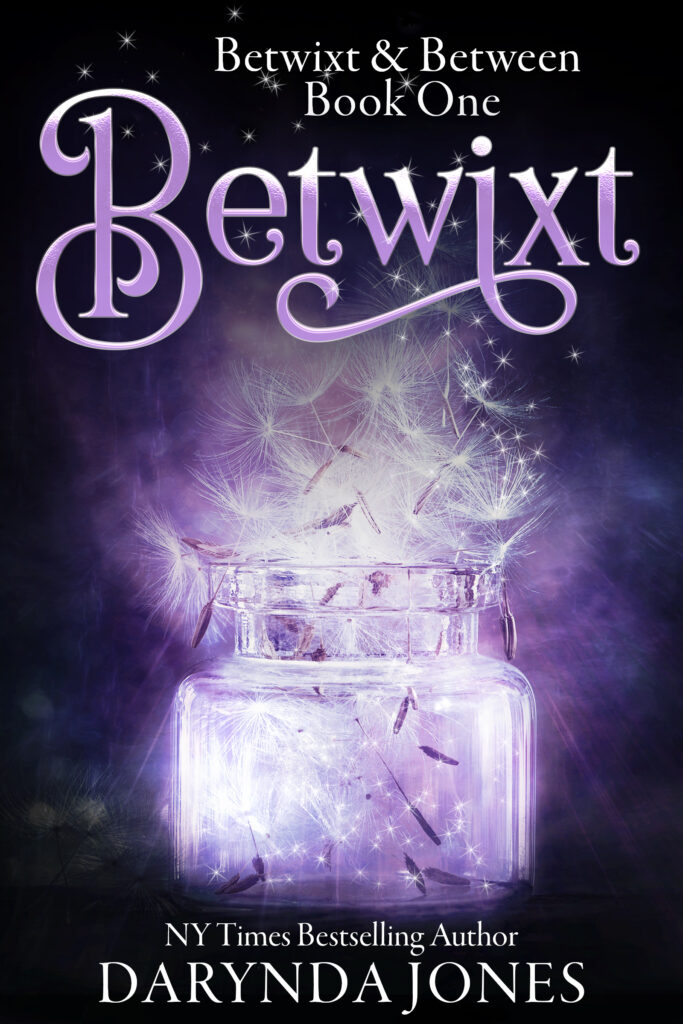 Part of the Betwixt & Between series:

Divorced, desperate, and destitute, former restaurateur Defiance Dayne finds out she has been bequeathed a house by a complete stranger. She is surprised, to say the least, and her curiosity gets the better of her. She leaves her beloved Phoenix and heads to one of the most infamous towns in America: Salem, Massachusetts.

She’s only there to find out why a woman she’s never met would leave her a house. A veritable castle that has seen better days. She couldn’t possibly accept it, but the lawyer assigned to the case practically begs her to take it off her hands, mostly because she’s scared of it. The house. The inanimate structure that, as far as Dephne can tell, has never hurt a fly.

Though it does come with some baggage. A pesky neighbor who wants her gone. A scruffy cat who’s a bit of a jerk. And a handyman bathed in ink who could moonlight as a supermodel for GQ.

She decides to give it three days, and not because of the model. She feels at home in Salem. Safe. But even that comes to a screeching halt when people begin knocking on her door day and night, begging for her help to locate their lost objects.

Come to find out, they think she’s a witch. And after a few mysterious mishaps, Dephne is beginning to wonder if they’re right.