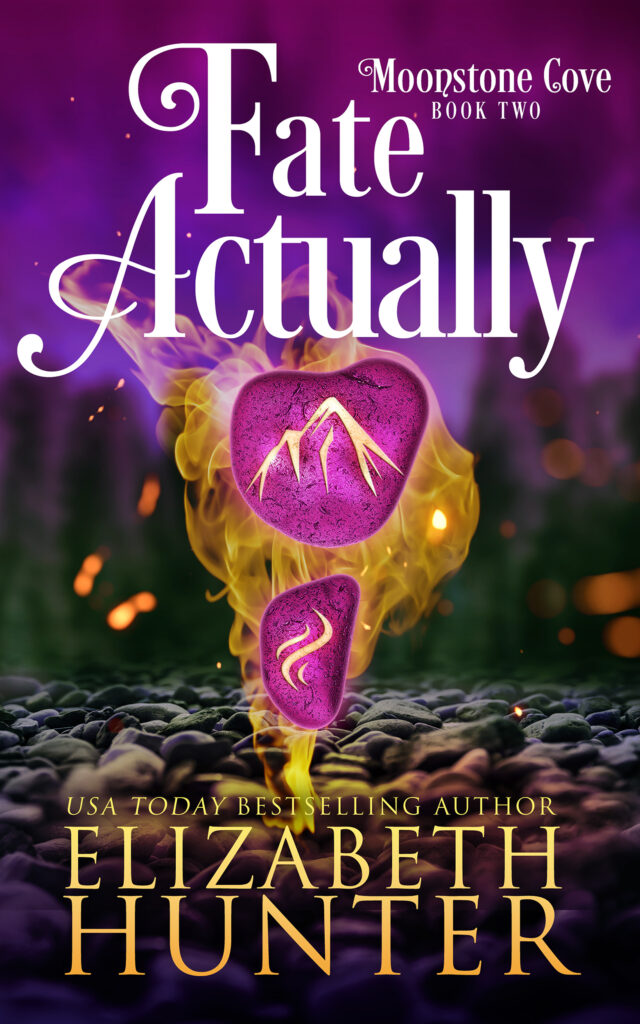 Part of the Moonstone Cove series:

It’s paranormal women’s fiction for lovers of magic, mayhem, and a solid afternoon nap (when they can squeeze one in.)

Toni Dusi grew up knowing everyone’s business and everyone knowing hers, because in Moonstone Cove, you can’t pass a restaurant, farm, or winery that doesn’t have at least one Dusi involved. Despite that, Toni has managed to carve out a private niche for herself. She has a car shop she loves, a country cottage all to herself, and has carefully avoided any long-term romantic commitments.

Then fate handed Toni a shot of supernatural empathy that threw all that out the window of her prized vintage Ford.

Now she’s feeling the mood swings of everyone from her parts guy to her reluctant crush to her second cousin going through a messy divorce. She’s losing her temper; she’s crying a river; and she’s definitely giving in to temptation.

For a woman who prides herself on always being prepared, Toni has no idea how to handle a supernatural storm of emotion.

Which is not to say empathy doesn’t have its advantages. When the body of a long-time family rival turns up on a back acre of her cousin’s winery, Toni realizes that her inconvenient feelings magic has turned her into one heck of a lie detector. Along with her new friends, Katherine and Megan, she might be the only one who can clear her cousin’s name.

When fate throws a final curveball in Toni’s direction, will she drop everything with disastrous consequences? Or can a forty-one-year-old empath learn enough new tricks to keep the life she’s built without sacrificing her happiness?