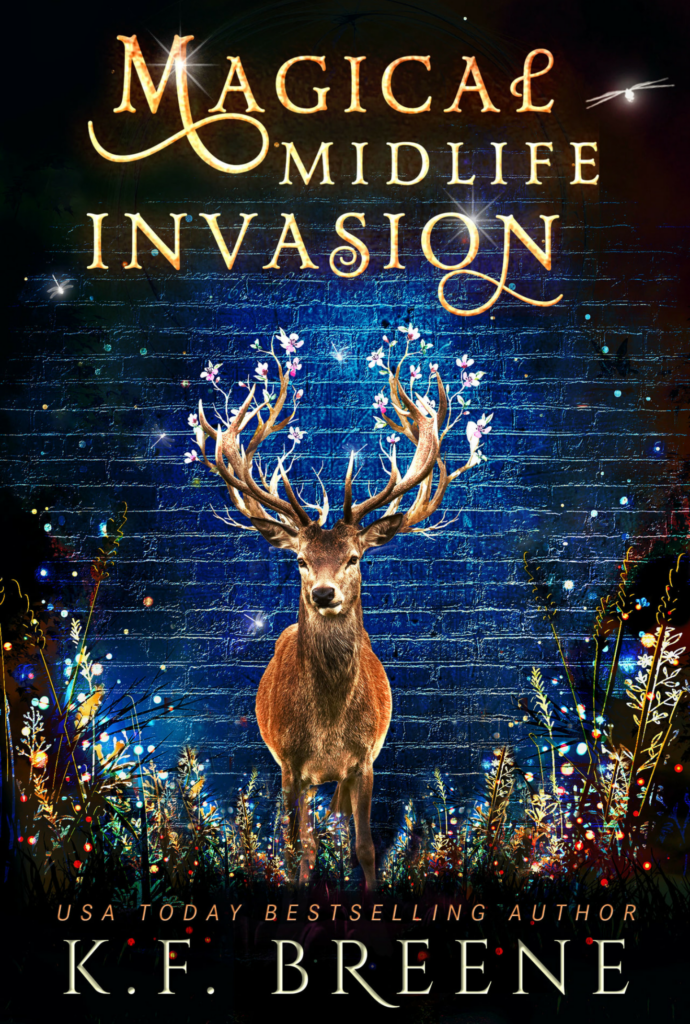 Part of the Leveling Up series:

Jessie is well on her way to learning her new life and settling in. The tough alpha, Austin, has joined her team, and she has painstakingly learned to fly. At the moment, life couldn’t get any better.

But it can get a whole lot…more irritating.

Her parents have decided to visit. They don’t know anything about magic, about Jessie’s new digs, or about the crazy crew living in and around Jessie’s house. She must do everything in her power to keep the truth away from them.

Which would be much easier without the unfelt presence lurking within Ivy House’s borders. It seems an enemy has figured out a way to magically bypass Ivy House’s defenses. Jessie is completely exposed.

The real battle, however, won’t be with the incoming force. It will be between Mr. Tom and Jessie’s mom, each intent on being the most helpful. Mr. Tom might have met his match, and he is not pleased.

Just when things were finally settling down, Jessie is in the thick of it again, and this time, the turmoil is all around her.