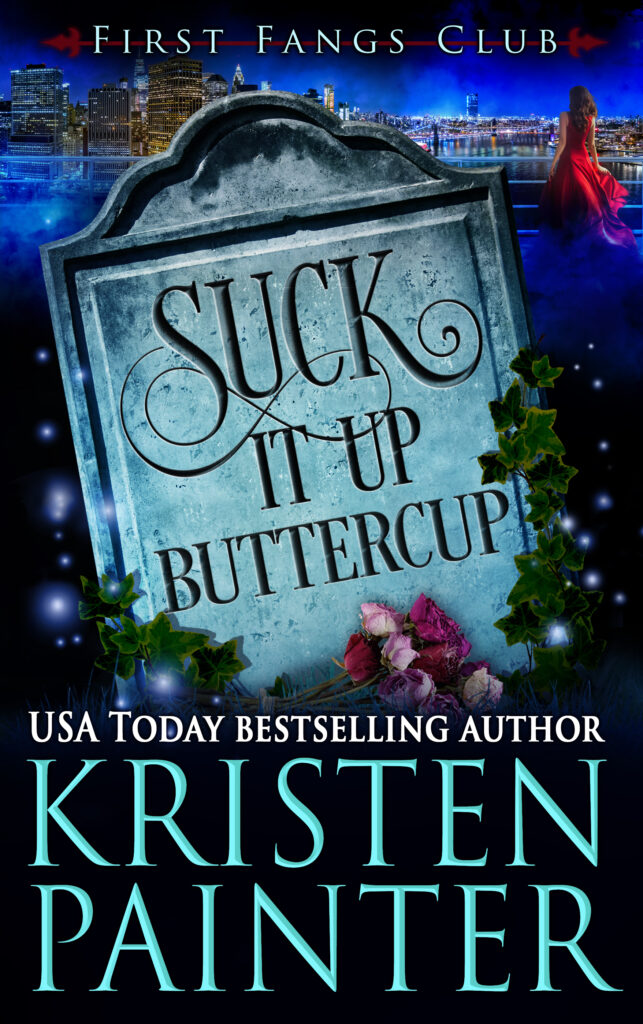 At 49, Belladonna Barrone’s life has taken some interesting turns. She unwittingly married into the mob but managed to get free when her husband died in a car accident. Most recently she was attacked and turned into a vampire, something else she never intended. As with everything, she’s made the best of her situation.

She just didn’t know this newest situation would also result in her becoming the vampire governor of New Jersey. It’s cool, though. The perks are great, the penthouse is spectacular, and the salary couldn’t have come at a better time. Vampire politics, on the other hand, might be more complicated than she anticipated.

She’s handling it all pretty well, including dealing with another governor who thinks she ought to do his bidding and telling her kids that she’s now one of the immortal, when a new wrinkle from her old life complicates things in ways she would rather ignore. But Belladonna isn’t the kind of woman who runs from her problems.

Instead, she makes a plan and attacks. With her friends at her side, everything goes off without a hitch. Or at least she thinks so until a note shows up telling her the one person who’s been instrumental in making sure her past life stays in the past is in serious dangerous. Belladonna suddenly fears she’s bitten off more than she can chew.

But she’s not about to sacrifice a single one of her friends, so there’s nothing left to do but suck it up, buttercup.